Because solo founders don’t have to run decisions past anyone, they exert near-total control over their startup’s mission.

But you’ve got to pay the cost to be the boss: A shot-caller must be comfortable with making decisions under pressure and needs to be adept at fundraising, recruiting, onboarding, managing … well, everything.

According to Russ Heddleston, who founded DocSend before it was acquired by Dropbox, lone wolves tend to fare better with investors: His analysis found that one person can raise an average of $3.22 million after 42 meetings, but teams of four or more need to book 30 meetings to raise $1.7 million.

But fundraising is only one part of a founder’s journey. If you can’t connect with an investor who can help you find and fill in your gaps with regard to talent or expertise, you can’t build a sustainable company.

Speaking as a veteran of multiple early-stage startups — I would much rather work at a company that is led by a team. This tends to foster a collaborative work culture, but it also makes it easier to pivot when needed, and the work is less ego-driven.

In a TC+ guest post, Heddleston identifies four factors to weigh before you decide to start up alone, along with some ideas for solo founders who need to build support systems.

If you have questions about working and living legally in the U.S. while you pursue a career in tech, please join the conversation. To get a reminder before the chat, follow @TechCrunchPlus.

Thanks very much for reading, and have a great week!

Start up solo, or bring on a co-founder? 4 factors to consider 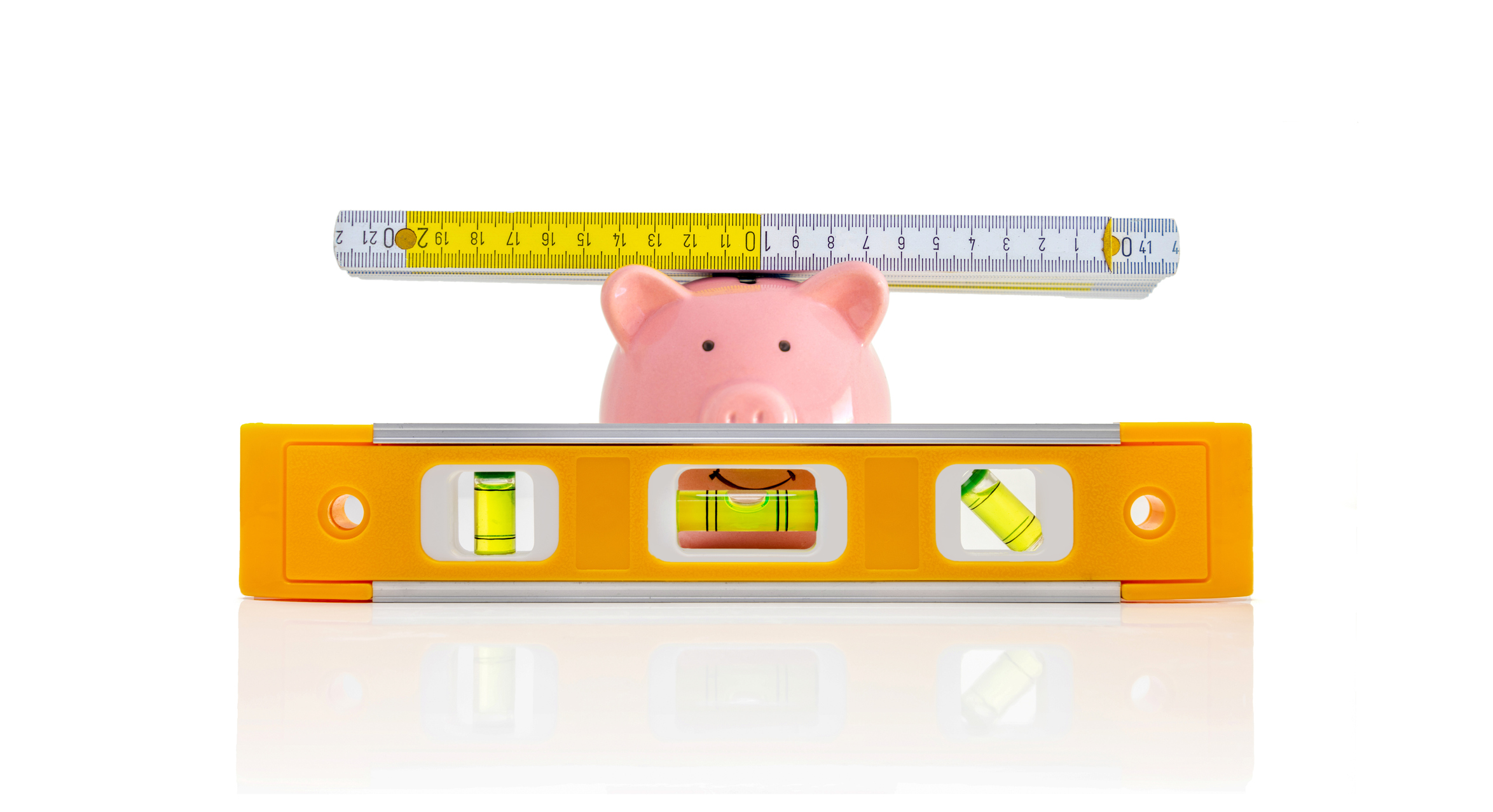 Most e-commerce startups use the same major platforms and analytics tools to gather data for the dashboards that measure the health of their businesses.

As a result, most direct-to-consumer companies make the same mistakes when it comes to refining raw transactional data, according to Michael Perez, director of growth and data at M13.

“We’re generally big fans of plug-and-play business intelligence tools, but they won’t scale with your business.” 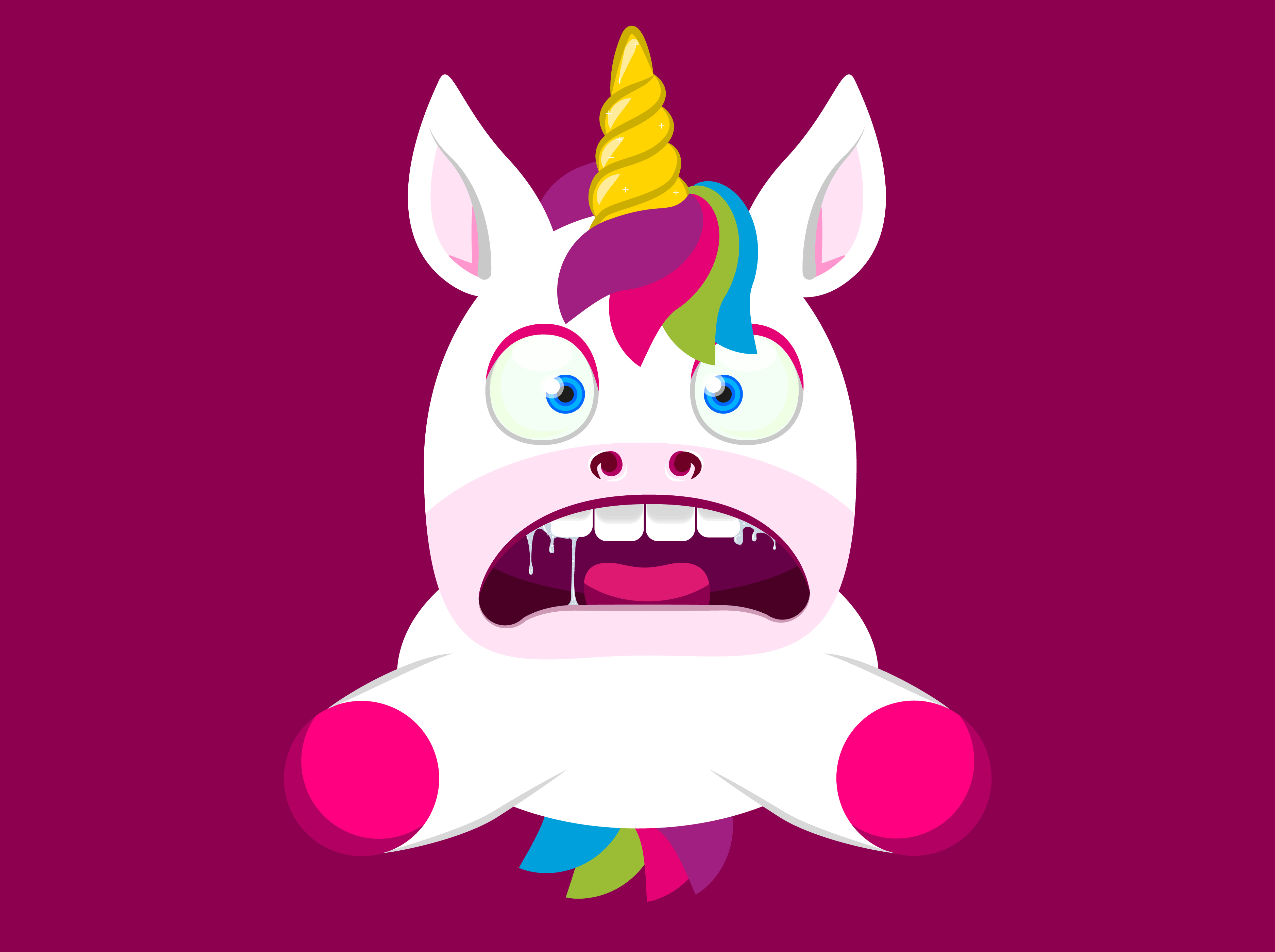 SaaS startups have seen smooth sailing, but in this ongoing downturn, stormy weather is on the horizon.

The days of double-digit revenue multiples are soon coming to an end — public software companies barely growing at 40% are trading at about 10x revenue, which means startups who can’t sustain that pace may see their valuation multiples dip to the single digits, Alex Wilhelm found in his analysis of data from the Bessemer Cloud Index.

“The future likely holds down rounds, flat rounds and what I expect will be some dramatic implosions.”

To win insurtech 2.0, focus on underwriting before growth 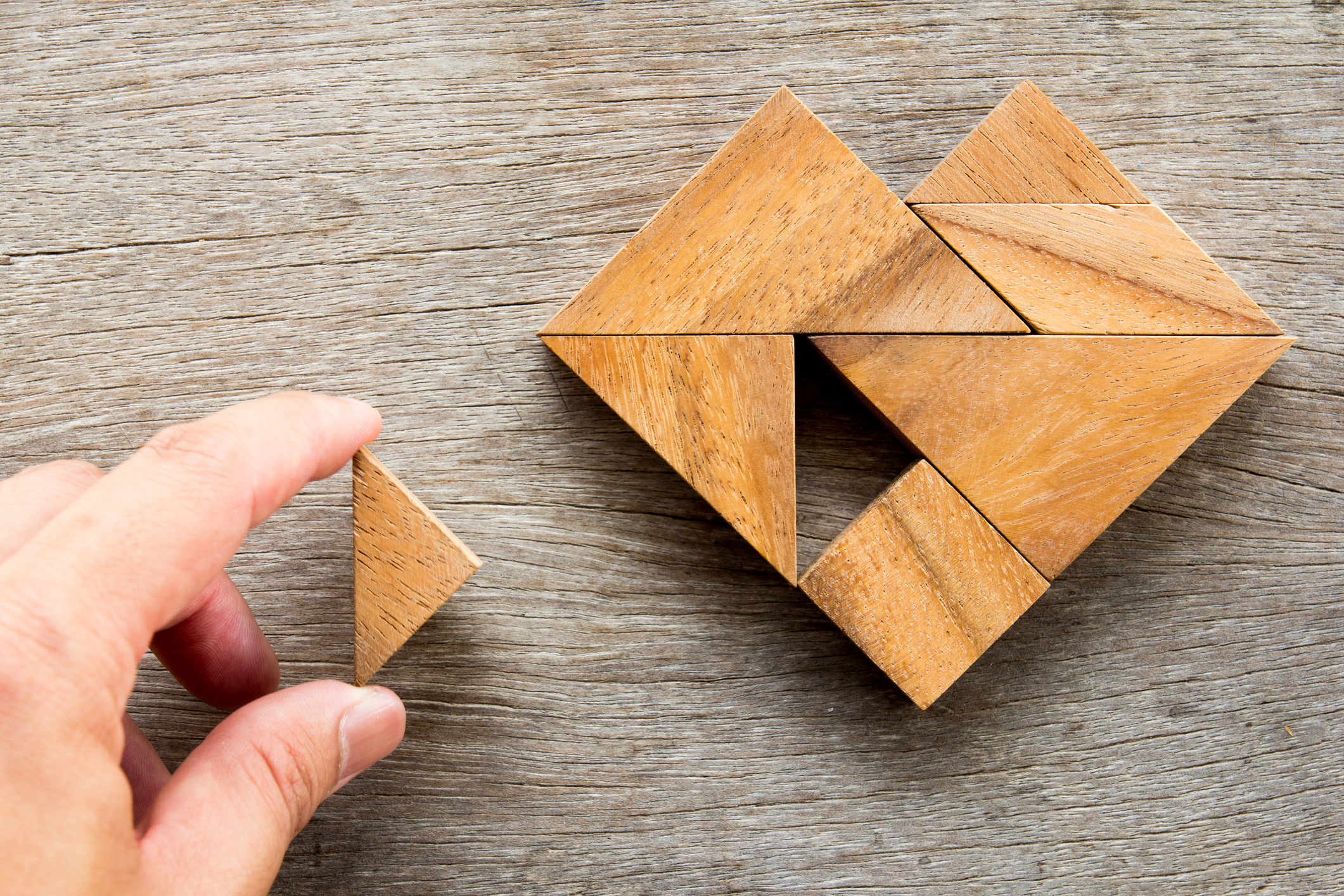 According to Jamie Hale, CEO and co-founder of Ladder, the first wave of insurtech startups have focused on driving growth at the expense of managing their underlying risk.

“Focusing on customer experience on the front end leads to rapid growth indeed,” says Hale, “but failing to focus on underwriting on the back end can lead to a very large number of claims, very quickly.”

To win insurtech 2.0, focus on underwriting before growth

The “Star Wars” saga is based on a storytelling structure developed by Joseph Campbell, a writer and literary professor who conceived of “the hero’s journey.”

Consisting of 12 stages, his archetype calls for a protagonist who leaves ordinary life behind after hearing the call to adventure — you can imagine why it’s a popular metaphor among tech investors.

For example, “’I have a bad feeling about this’ is a recurring joke in the franchise — nearly every major character utters the line at one point or another,” writes Lenet.

“These are also words to live by for corporate and startup leaders, because they are an emblem of awareness and proactivity.”