Daily Crunch: Coinbase will reduce its workforce by 18% to ‘stay healthy during this downturn’

To get a roundup of TechCrunch’s biggest and most important stories delivered to your inbox every day at 3 p.m. PDT, subscribe here.

It’s June 14, 2022, and while we’re casually putting together the Daily Crunch newsletter, Bill Gates is chilling at the next table over at the TC Sessions: Climate event in Berkeley, California. Oh, and we just released some new tickets for our annual summer party! See you there? — Haje and Christine

On the one hand, we write a lot of words about recessions. On the other, it seems like there’s a flurry of new funds popping up left, right and center.

Kate reports that  World Innovation Lab raised $1 billion to bridge the innovation gap between corporates and startups in the U.S. and Asia.

Continuing the theme of connecting startups to other entities, Dcode Capital closed a $50 million fund focusing on startups wanting to work with the federal government, Rebecca writes. 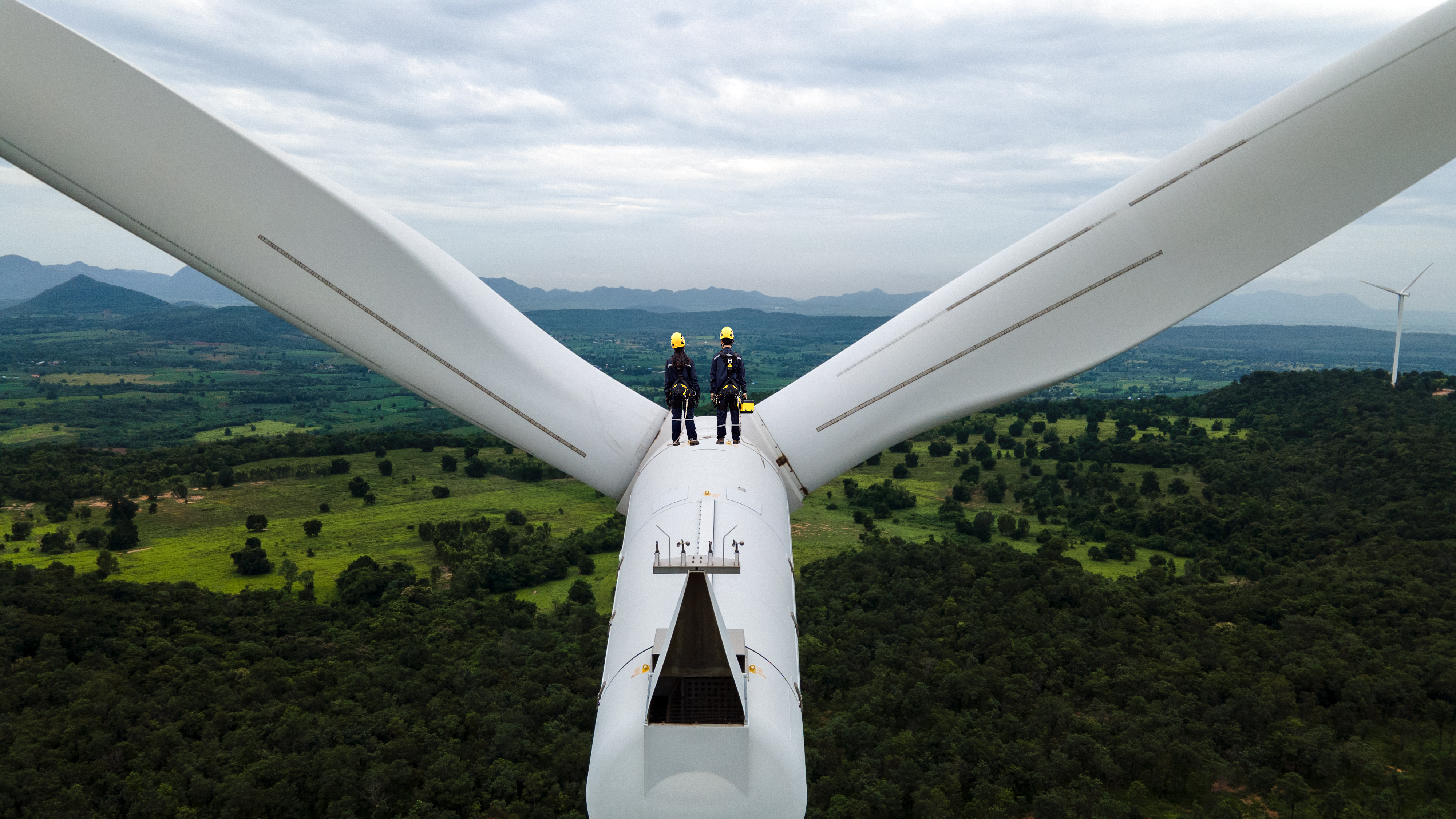 Twenty years ago, there were high hopes for companies aiming to mitigate environmental impacts, but an extended recession, China’s dominance over solar power manufacturing and low natural gas prices weren’t the only factors hobbling the industry.

A 2016 MIT Energy Initiative working paper found that VC is “the wrong model for clean energy innovation.” It takes years to create economies of scale, and not every investor is willing to foot the bill for a decade of R&D.

“If a new and more diverse set of actors avoids the mistakes of the cleantech VC boom and bust, then they may be able to support a new generation of cleantech companies,” the paper concluded.

That hypothetical cohort is now a reality: a McKinsey report found that climate tech “could attract $1.5 trillion to $2 trillion of annual capital investment” by 2025.

Senior climate writer Tim De Chant spoke to five investors to get their take on the state of the industry in Q3 2022. Their answers shed light on how VCs are reacting to the downturn, which tech may have the greatest potential for impact and what they’re looking for at the moment:

(TechCrunch+ is our membership program, which helps founders and startup teams get ahead. You can sign up here.)

India officials made it clear that if VPN firms want to conceal who uses their services, they will have to leave the country ahead of some stricter guidelines. Now firms are obliging. The latest to announce it is removing its services is NordVPN, Manish reports. “As digital privacy and security advocates, we are concerned about the possible effect this regulation may have on people’s data,” Laura Tyrylyte, head of public relations at NordVPN, told TechCrunch.

Two years after stepping away from Amazon Robotics, Brad Porter unveiled his new passion, Collaborative Robotics, which will study human-robot interaction, Brian writes. It was too early for Porter to spill the beans on what he’s working on, but he definitely said it will not be like Tesla’s Optimus robot. Perhaps it might be more like a Megatron robot?

Meanwhile, Natasha digs into why yet another European country is investigating Apple’s app privacy framework. This time, Germany’s antitrust watchdog wants to see if the tech giant is unfairly tipping the scales in its direction.

There are also a couple of cybersecurity breaches to talk about. Someone gained access to a Kaiser Permanente employee’s emails in April, which led to a breach of approximately 70,000 patient records. Carly notes that this may have been the result of phishing, and action has been taken to educate employees; however, it is not yet known why it took the company months to report to patients what happened. Going back over to India again, Zack reports on millions of farmers in the country being exposed to the new Aadhaar data leak, which means their confidential 12-digit identity numbers — essentially how they get paid — were not so confidential anymore.

Here are some more highlights from the day:

Binance.US CEO tells employees the company is ‘growing faster than ever’

Bill Gates on economic turbulence, crypto and whether we can still avoid climate disaster